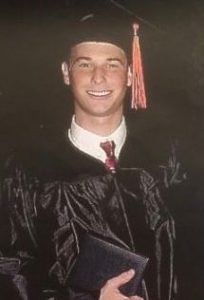 Ryan Modell was a friendly, athletic, successful young man. He and his girlfriend lived in a condominium complex made up of many identical buildings. After a night reveling over his new job, an intoxicated, celebratory Ryan returned to the correct unit number - of the wrong building. Ryan was in swim trunks and flip flops, unarmed. No doubt as confused as the man who came to the door, there was a heated exchange with the resident James "Steve" Taylor slamming the door on Ryan's foot, bloodying it. In the meantime, Taylor's wife called 911, describing a confused, drunk man and asking for police. The 911 operator confirmed that the man was gone; the door shut; and the homeowners were told to stay secure inside as police were on the way.

If Ryan had been shot at that front door, a claim of "Stand Your Ground" could have been made. But that wasn't what happened. Against police instruction, Taylor went outside and found Ryan two buildings - a hundred feet - away. He pointed his gun, equipped with a laser, at Ryan, and yelled at him. Ryan was seated, using a hose to wash off his foot. Neighbors heard yelling; and a single shot rang out. Ryan was shot in the chest from two feet away, after Taylor hunted him down...a hundred feet away from his own home.

Despite the police and detectives concluding and stating repeatedly that this was murder, the States Attorney has REFUSED TO BRING CHARGES, claiming (incorrectly and indefensibly) that Taylor was protected under Stand Your Ground laws. She is wrong.

Stand Your Ground Failures. Four of Them.

Ryan had been gone for between two and four minutes when Taylor decided to ignore the police telling him to stay inside. He decided to re-engage rather than stay safely indoors and wait for them, just a minute or two away. The incident coming to the wrong building had ended.

Ryan was seated on the ground, facing the other way, when Taylor started yelling at him. When Ryan stood up and turned, Taylor had his laser sighted gun pointed at Ryan. Taylor initiated this confrontation by coming at Ryan, taunting him and focusing his laser on him.

Ryan wasn't at the doorstep. He wasn't even on Taylor's property. In fact he was two doors down, in the driveway, more than a hundred feet away. Taylor pursued Ryan; hunting him down. Taylor's goal appeared to be wanting to punish him, not defend himself.

One cannot claim "Stand Your Ground" while yourself committing a crime. Due to the time which had elapsed; that Ryan had left the property; and that Taylor started an entire second altercation by pointing a gun at Ryan - a felony - Taylor cannot claim Stand Your Ground. In fact, it would at this point be Ryan who could.

ONE HUNDRED FEET AWAY

From far outside one side of the photo to the other. Unarmed. Seated. Inured. Not a threat in any way. Police and detectives believe Taylor should be charged with murder. Yet no charges have been filed. Please join us in asking Governor DeSantis for an outside review. 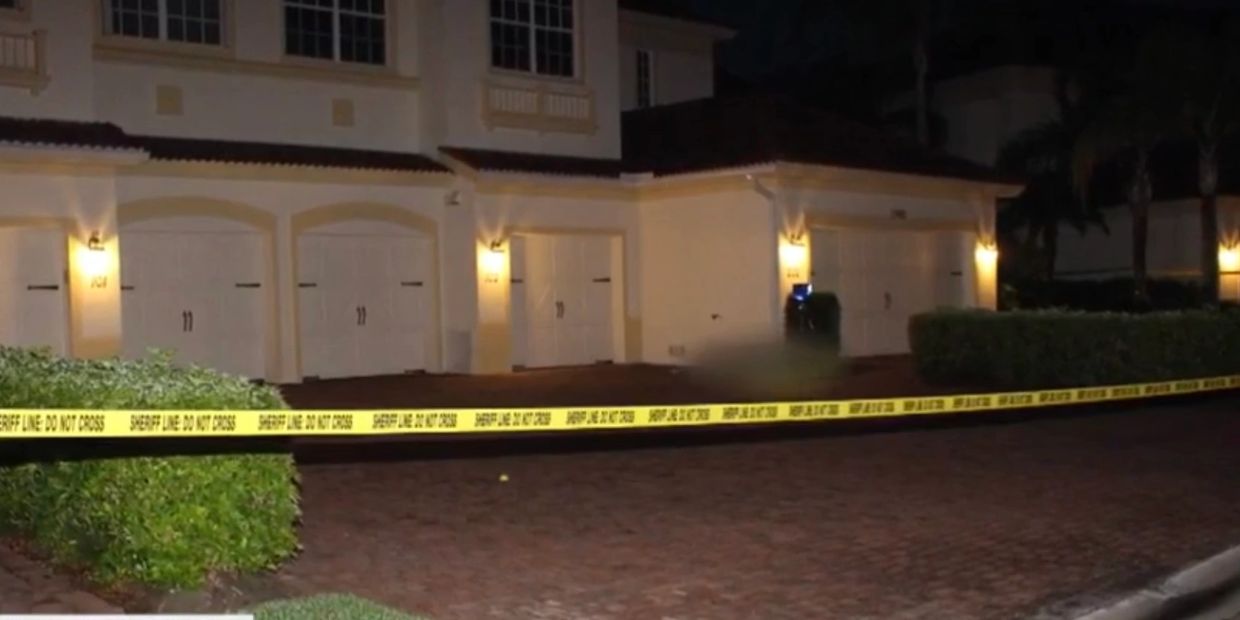 Here's who walks the streets. A proud killer.

Police and detectives have called it "MURDER", not Stand Your Ground. They're as frustrated as many of us are that this angry vigilante, with his 10mm gun with flashlight and laser sight, carrying extra clips, walks free.

It disturbs them greatly as it should you that Taylor continues to taunt Ryan's family, sending disgusting messages about Ryan to his victim's relatives. And yet the States Attorney overlooks the four reasons why Stand Your Ground doesn't apply, unable to explain why it was okay to shoot Ryan.

Please. Ask Governor DeSantis to call for a grand jury investigation; an inquiry as to the four Stand Your Ground failures, any single one of which is enough to charge Taylor. Four. Then add in Taylor's disturbing lack of remorse and harassment of Ryan's family. The blue email link above is pre-filled; simply click and add your name. Ryan should be walking the streets today - not this man. Thank you. 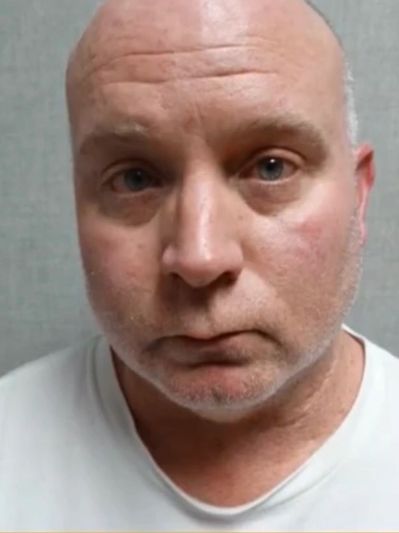